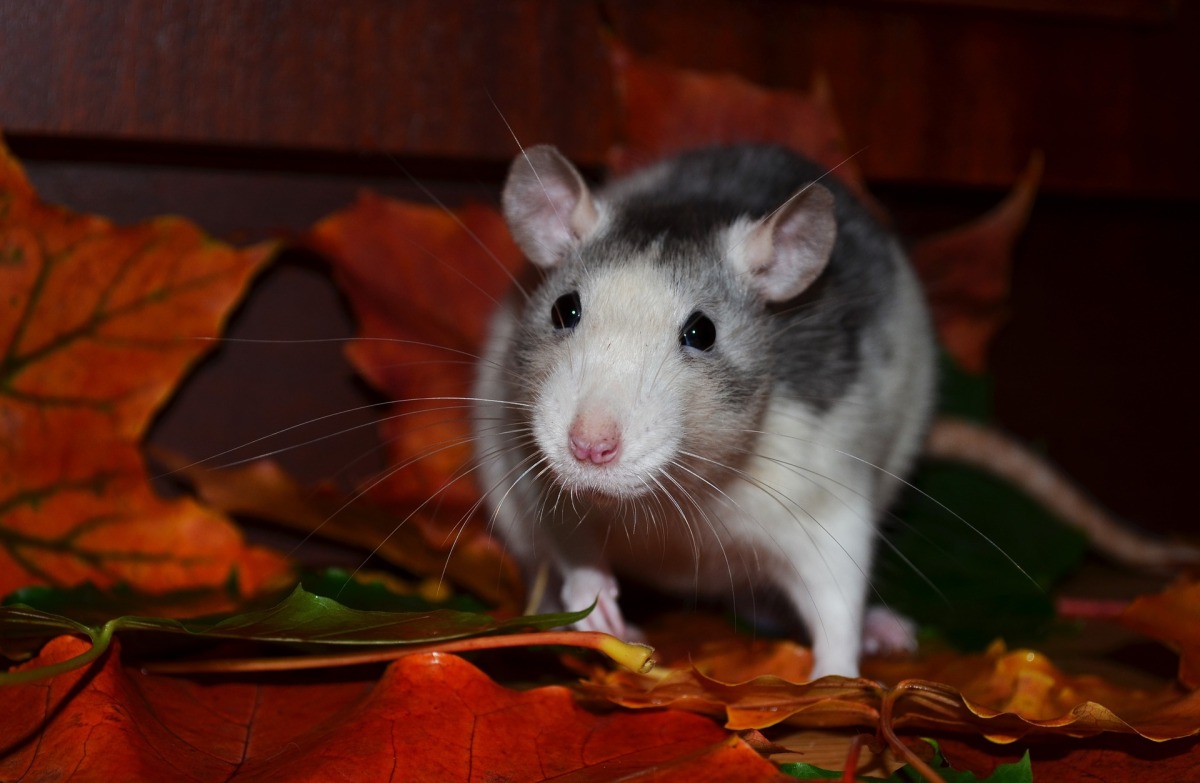 Fall women’s bible study at a church I had never been to.

The moderator handed a microphone to the first in line of about nine women sitting on the stage, “Tell us about the last spontaneous thing you and your husband did.” Sitting on the stage were all the leaders for the small groups of our bible study. This was an opportunity to get to know them. The topic for the next nine weeks: marriage.

Many of the women answered the question about marital spontaniety with the same old, “I’m a total control freak, or I’m type A, I don’t do anything without a plan.” The others shared some variation of the same “exciting trip they took on a whim.” Which led to the next question, “Tell us about your worst vacation ever.”

I resisted the urge to compare myself…. but sitting in a crowd of women who all seemed a little like me AND a lot different than me made it hard. It made it impossible.

I immediately found myself in the peanut gallery, following the old familiar pattern of compare, compete, criticize, and condemn.

Compare. One woman shared how she bid at auction for a safari to Africa and won. That is spontaneous, I suppose.

Compete. I bid on a cake at an auction last year and won. It overdrew our checking account.

Complain. Man, I suck. How embarassing. What an idiot. How can someone seriously have a law degree and be so effing broke? I am such a loser for not getting a job. I need to just buck up and join the miserable world of employment. I can’t do anything right. My dreams are worthless.

Now since I felt like crap I had to bring her down a notch too….

Condemn. Africa! Who would want to go there anyway!? How stupid. Plus, look at her hair and her clothes. She is wearing SO much make-up. She was probably a real joy on a safari!! I bet she wore those heels and whined the whole time. Idiot.

I might be a loser, but she is a stupid high-maintenance hussie with a crap marriage. One Jesus point for me.

I thought back to the last trip my husband and I took together.

Compare. We went to the humane society. Animals. That’s like a safari. I remembered he pointed out the hole in the armpit of my shirt as we walked in the door.

Compete. I am so righteous. No vanity here. No sir. Another Jesus point for me.

Complain. I am wearing dirty jeans and couldn’t even bother to throw on some mascaera. I suck. I only have one kid, and I can’t even get here on time or run a load of laundry.

Condemn. They probably all get drunk all day and need the makeup to cover their hangovers. Nobody is this cheerful about being a wife and mom if they are sober. I do laundry when I’m drunk, too. And who wears heels that high when they have an infant car seat to carry? Someone who is insecure, obviously. I hope she takes off those heels before she starts drinking today. Silly woman gonna break an ankle up in here.

Well. I may be lazy but these women are all a bunch of insecure closet drunks.

I thought more about our trip to the humane society. Nick wanted a dog. Natalie and I found a cage of rats that looked nice. We argued over the rats. I filled out a paper to adopt rodents and he filled out a paper to adopt a dog. He said the rats would stink. I said the dog would be a lot of work. We sat, glaring at eachother. The competition was fierce. We went home with no animals.

Compare. Her worst vacation is Africa. We can’t even take a vacation. Let alone have a worst one.

Compete. I bet her husband is cool enough to let her have a rat. She just isn’t as cool as me to want one.

Complain. I am such a bad wife. I should have just let him get the dog. Why do I always have to control and fight over stuff? I ruined a perfectly good day over a couple rats. The only rat I smell is me. Minus one Jesus point for being a horrible wife.

Condemn. Dude. Are these women ever going to shut up about how BAD a vacation was?! Have a little gratitude, for Pete’s sake. If they were more spontaneous and less controlling they wouldn’t be so wrapped up in the demise of a perfectly good adventure.

Ungrateful, unappreciative bimbs is what they are.

I left that Bible study early because I suddenly realized I had forgotten to pack Natalie a lunch. More negative self talk ensued. One kid. One lunch. Seriously??! I will never get life right. Minus a Jesus point.

I left that Bible study angry with myself over what I didn’t have, angry with other women for having it. And angry with God for making me such a mess. And I was negative one Jesus point.

I got to school just in time to see Natalie in tears in the hallway looking for her lunch. Another little girl was following her, kindly trying to hand her a banana from her own lunch. So sweet. So innocent. So caring.

But Natalie couldn’t see that.

All she could see was what she didn’t have, and what it seemed like everyone else did have. And she was angry with me for being the kind of mom who forgets her kid’s lunch. Sounds familliar.

God didn’t make me a jealous, judgemental, insecure, jerk who thinks mean things about other people by accident. He didn’t just forget to make me the kind of person who can wake up early and put on make up, or do laundry. He didn’t fail when he made me bad with money and he certianly didn’t fail when he gave me the heart to make risky employment decisions.

It is so hard to remember to draw close to him. I was IN church! I was there to study his word, to participate in fellowship, to grow in my spirit. And I literally walked through the doors and hung up my intentions with my coat. And I left counting my own Jesus points, farther away from God than ever. There is no such thing as Jesus points.

After the lunch fiasco and the lesson learned, I got home to find my husband, with a cage of Rats for me. And guess what? They don’t stink. And that weekend, we ended up with a new dog. And she IS a lot of work. At least I won that argument. One marriage point for me.